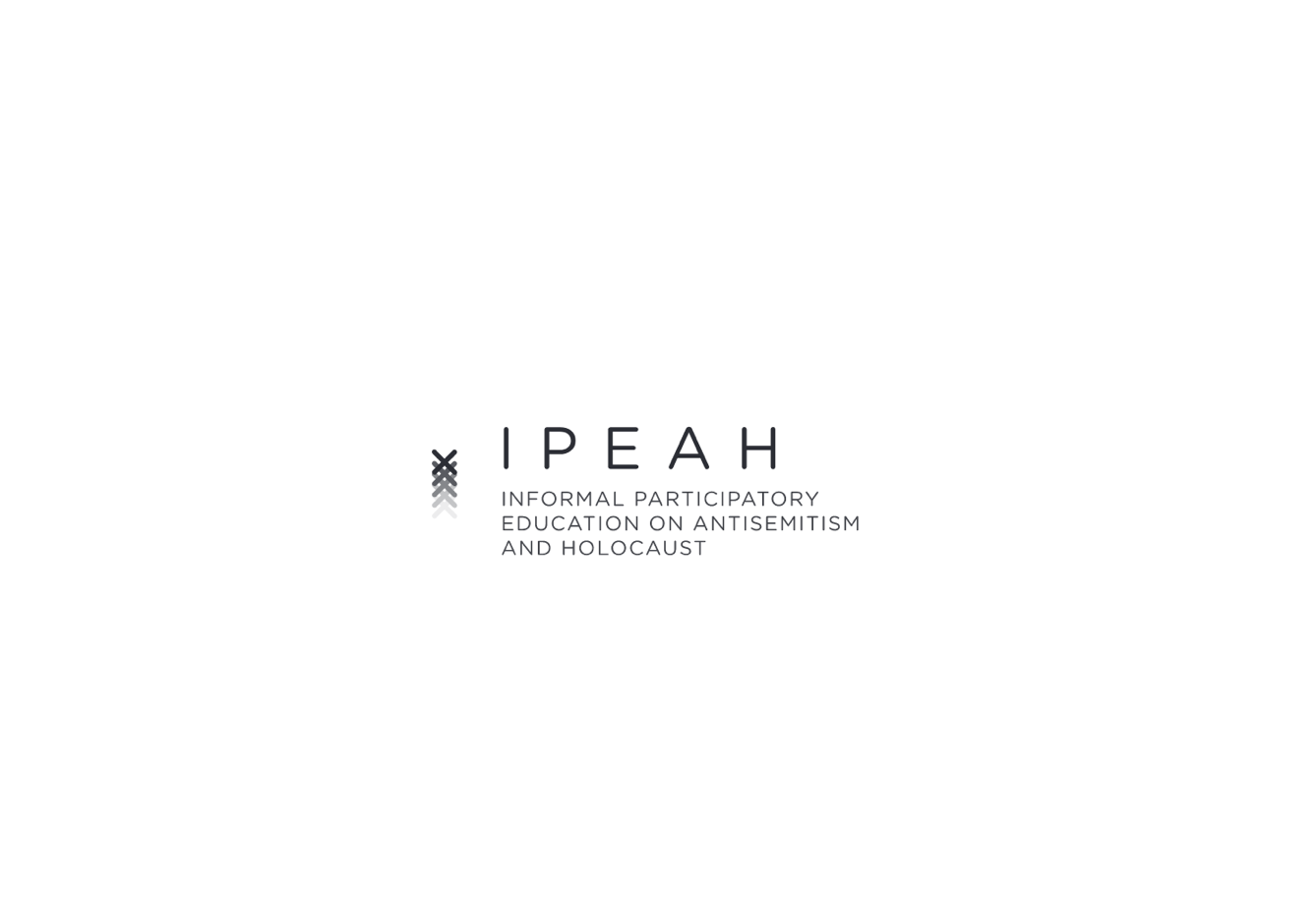 In February of 2021 UNITED for Intercultural Action announced the launching of a new project that we took part in, in collaboration with Institut Ludskych Prav – Human Rights Institute (Czech Republic) and SOS Razzismo Italia (Italy) – IPEAH (Informal Participatory Education on Antisemitism and Holocaust)! A pilot project created to test new hatreds to remember Holocaust and fight against antisemitism and racist hatred, IPEAH will aim at becoming a blueprint of a new innovative educational program on Antisemitism and Holocaust that many European countries could adopt.

Why do we need IPEAH?

For the last few years, there has been an undeniable rise of antisemitism all across the European content, including increased anti-semitic violence and the emergence of neo-nazi political parties. A 2018 survey by the EU’s Fundamental Rights Agency (FRA) on experiences and perceptions of antisemitism in Europe found out that 89% of Jews living in 13 European countries feel antisemitism has increased in their country over the past decade, while 85% believed it to be a serious problem. This elevated hatred against the Jewish people only got worse during the pandemic, as protesters against the COVID-19 measures are prone to have an anti-semitic narrative.

Considering that these far-right, racist movements are likely to influence the fragile minds of the youth, a proper education on antisemitism and Holocaust is more than important to subvert the status quo. Formal education is already being put in place to educate young people about the gravity of the situation, but it has its inevitable limitations. Meeting with Holocaust survivors and other traditional forms of face-to-face education is powerful but will no longer be possible or will require too much resources, hence making them a difficult road to take; this is exactly where IPEAH comes into place as an alternative approach to educate the European youth in a more innovative and creative way. Now is the time where projects like IPEAH are needed more than ever.

What will IPEAH aim to do?

As a pilot project, IPEAH is firstly planning to focus on the young people of Slovakia as its target audience, with an age group ranging from 14 to 19 years old. As a country with a complex history of the Holocaust and growing support for the neo-nazi party in parliament, where 25% of first-time voters voted for the neo-nazi party in previous elections, Slovakia qualifies as a perfect country to mark the beginning of our initiative. Once the first attempt has been made with Slovakian youth, we are planning to expand our target audience to other European countries.

Considering that today’s youth is a digitally literate generation whose exposure to content and information is almost exclusively limited to social media platforms, IPEAH intends to exploit the potential of the online sphere and bring accessible, personalized, and participatory training activities. This will allow us not only to reach a wider audience but also significantly contribute to cost saving as well.

What has IPEAH done so far?

Despite being a pilot project, IPEAH has already begun a thriving journey so far. On January 27th, 2021, a symbolic date that marked the liberation of the Auschwitz concentration camp by Soviet troops (International Holocaust Remembrance Day), an inaugural international conference entitled ‘MEMORY: A Righteous for the Nations’ was launched by SOS Razzismo Italia, with participants from various NGOs and Jewish organizations including Human Rights Institute, ECAD, and Contemporary Jewish Documentation Center Foundation of Milan, not to mention our very own Bálint Josa. Having successfully marked its inauguration, the entire team of IPEAH is eagerly looking forward to going forward with our project